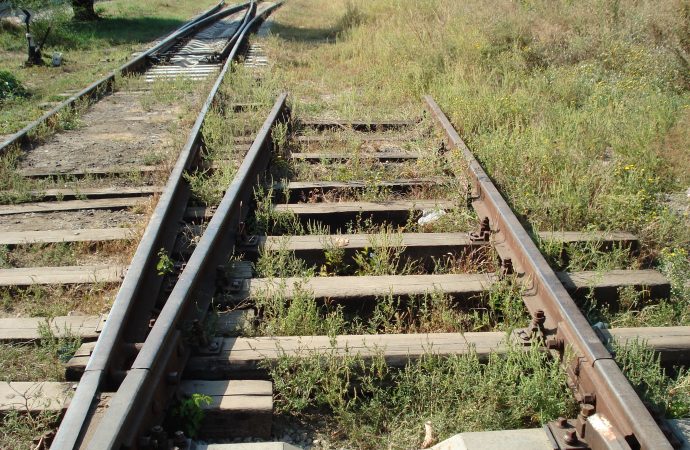 Governor Laura Kelly’s newly minted tax council laid out a roadmap to a new fiscal relationship between state government and Kansans. Unfortunately, the roadmap had little to do with lowering taxes as a means of economic growth. Instead, it hinted more at taking the hard-earned resources from working Kansans to promote “fairness.”

Governor Kelly’s tax council kicked off with a presentation of the state fiscal troubles. Despite claims of a balanced budget this year, the fact remains. The state needs roughly $1 billion by 2023 to comply with state budgetary rules. It was of no surprise that the council squarely focused on more state funds and tax credits. However, the conversation took an alarming direction when some council members asked for tax returns broken down by race and ethnicity…information that has never been collected.

There was an overarching consensus that tax policy should provide “fairness” despite little talk of what defines a “fair” tax policy. Famed economist Thomas Sowell has thought about the word “fair” concerning government fiscal policy.

Life in general has never been even close to fair, so the pretense that the government can make it fair is a valuable and inexhaustible asset to politicians who want to expand government.

If these comments and questions are any signals, then Gov. Kelly’s tax council is squarely focused on taking wealth from families and individuals to expand government. What was not heard at the tax council was a clear understanding that Kansan’s incomes are a result of individual effort and innovation. The council didn’t acknowledge high taxes depress risk-taking and creativity, meaning businesses create fewer goods and services. Most income redistribution efforts are not self-sustaining. Future generations will take on the government’s growing deficits and fiscal troubles. It not only saps their opportunity to create wealth, but it makes high levels of government spending harder to sustain as economic wellbeing diminishes.

There was no conversation on the fact unchecked government spending encourages dependency in a population. Increasing government spending has special interests clamoring for taxpayer’s wallets instead of giving people a stake in their futures. In other words, it pits Kansans against each other at a time when partisan rancor is already high.

Income redistribution will have some Kansans cutting a larger slice into a smaller economic pie as time goes on. If Kansas government is to have a tax policy that is truly fair and sustainable, then it must help all Kansans, not those that the government considers worthy.