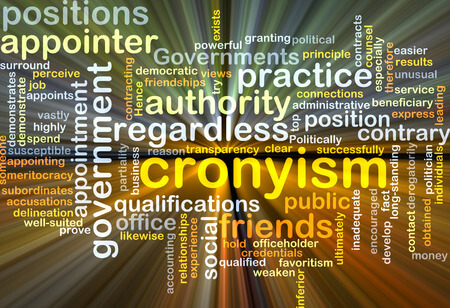 The Kansas tax proposal in House Bill 2023 would significantly raise taxes on many Kansas small businesses and would be retroactive to the beginning of this year.   Legislators and others who support House Bill 2023 say the 2012 tax cut for partnerships, proprietorships, Sub-S corps, and LLC is a fairness issue and everyone should pay income tax.  But while the pass-through exemption is a legitimate fairness issue, the proposed solution creates new fairness issues, would negatively impact job growth and effectively endorses cronyism and favoritism for government and government retirees.

A summary of Kansas Policy Institute’s rationale for testifying in opposition to HB 2023 follows and our full testimony can be found here.

These issues have been brought to legislators’ attention many times in the past but their continued failure to address them effectively endorses the notion that government and its retirees deserve preferential treatment:

At the hearing on this Kansas tax proposal, some legislators acknowledged that there are many other unfair treatments in the tax code but showed no interest in dealing with them now.

State government continues to operate very inefficiently, having spent 27% more per-resident in 2015 than states without an income tax.  If fairness is the issue, the revenue from reversing the pass-through exemption would be used to reduce other taxes.

And how exactly is it fair to retroactively tax people who have already made plans and investments in their businesses based on existing tax law?

Pass-through entities (businesses not organized as C-corporations) added 36,135 jobs and grew by 8.4 percent compared to C-corporation growth of just 1.4 percent and 7,381 jobs, so putting a new tax on the businesses that are driving job growth will have a negative economic impact.

How is that fair to the people who will likely lose their job or have fewer employment opportunities as a result of this Kansas tax proposal?

This Kansas tax proposal to put a big tax hike on small business in the name of fairness, consciously ignores all other fairness issues and would unnecessarily extract over $200 million from the economy – so that government can continue to operate inefficiently and legislators can continue to hand out favors to preferred employers, government retirees and themselves.