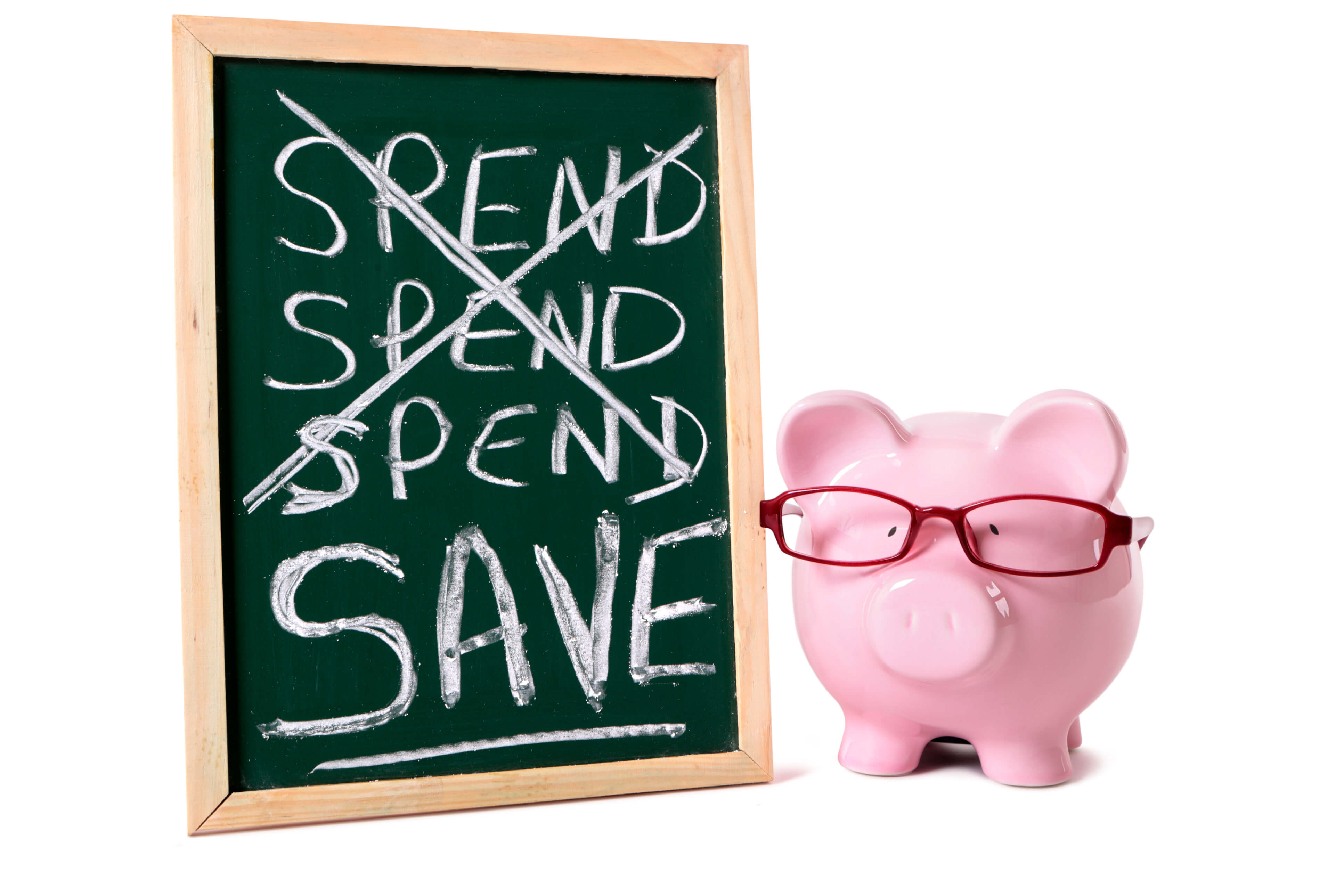 Over the course of October 2021, the state of Kansas took in a total revenue of $662,709,650, which was 18.7% higher than the estimate for this month. This intake was also 11.1% greater than the actual intake from October of last year. In total, the tax revenues so far into FY 2022 are about $440 million greater than the states’ estimates – that’s enough to serve about 9.38 million Thanksgiving dinners to a group of 10 people.

Like previous months, there are two big takeaways here. One is that Kansas continues its trend of misestimating revenue receipts during the COVID-19 pandemic, never mind the history of inaccurate estimates dating back years. The other point is that the government’s high revenues are a sign of over-taxation that could threaten the consumer spending of people returning to their normal lives due to the continuing decline of COVID-19 cases in Kansas and nationwide.

The state’s varying estimates for revenue over the past year, including underestimating the FY 2021 actual collected revenue by $758 million, shouldn’t be misinterpreted by legislators as a justification for more spending. In fact, it’s a sign that policies such as the state’s sales tax response to South Dakota v. Wayfair Inc. and a four-year delay in reforming Kansas’ system of itemized deductions to avoid artificial tax increases from the 2017 Tax Cuts and Jobs Act may be bringing in more revenue than the state needs to operate. At first, while it may seem good to have a surplus, this cash is built from bringing in more taxpayers’ dollars, not limited spending. The idea of tax rebates immediately comes to mind to return this surplus to taxpayers.

Another idea with the cushion of a large tax surplus is to enact policies to control Kansas’ erratic taxing and spending for the future. Tax and Expenditure Limits are policy tools that cap both the rates of spending and revenue via a formula including factors like population growth and inflation. These policies can slow the growth of a state budget by .75% to 1.11% annually while still leaving flexible options to account for unforeseen economic circumstances. One of these flexibility tools is a rainy-day fund to limit boom-and-bust spending in case revenue receipts drop below a certain amount. Kansas’ rainy-day fund is like a cobweb-filled piggy bank: not a single penny has been dropped into it since its creation, and it is thus ranked dead last in Rainy Day fund health according to the Tax Foundation. While in practice, governments should avoid sitting on taxpayer cash which could instead be in people’s wallets, creating a fiscal cushion in light of Kansas’ boom-and-bust budget over the past two decades could be worthwhile.

The time is now to correct Kansas’ fiscal health and create a more stable, healthier space for people to live and do business. The state should avoid the carrot-on-a-stick of increasing spending with the new revenues, because it very well could be that in the near future, the new revenues used to pay those expansions could decrease, putting the government and those impacted by it in a state of peril.