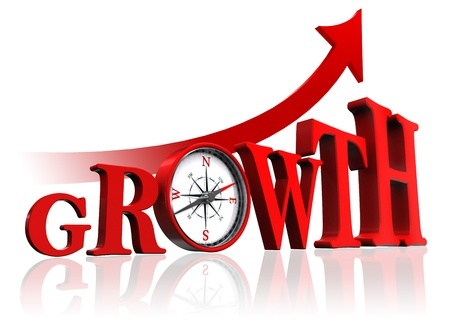 The correlation is as strong today as when published in the Wall Street Journal back in 2012: states that spend less, tax less…and grow more.

Data collected from various government agencies and compiled in KPI’s 2017 Green Book show the states that tax income spent 42 percent more per-resident in 2015 than the states without an income tax.  Alternatively, the ten states with the highest state and local tax burden (as determined by The Tax Foundation) spent 40 percent more than the ten states with the lowest combined tax burden.  Every state provides the same basket of services (education, highways, social services, etc.) but some states do so at much lower costs, which allows them to have lower taxes.  Collectively, the states that spend less also have superior economic growth.

Domestic migration patterns (U.S. residents moving in and out of states) also suggest that citizens find good value in the services provided by the state with lower taxes.  Since 2000, the states that don’t tax income and the ten with the lowest combined tax burden gained population from domestic migration but their counterparts lost population on that basis.  Domestic migration statistics in the above table reflect the net gain or loss between 2000 and 2016 as a percentage of 2016 population.

It may be intuitive to think that Texas and Florida, for example, can do without an income tax because of oil and tourism revenue but the data shows otherwise.  Each state could corner the market on oil and tourism and still have a high tax burden if government chose to spend a lot more.  The degree to which government taxes citizens is simply driven by the amount government chooses to spend; Texas and Florida have low taxes because they spend much less providing the same basic services.

Taxes aren’t the only contributing factor to these disparate economic growth patterns but the ability to tax less leaves more money in the hands of taxpayers and enhances economic growth.