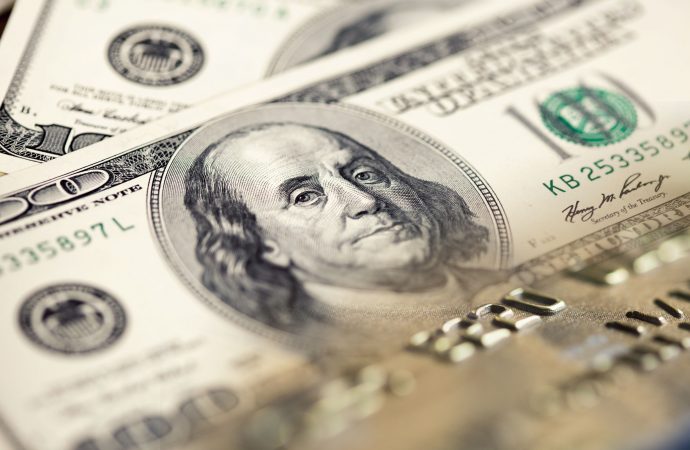 In June of 2022, the state of Kansas’s total tax revenue was $856.8 million, which was 2.2% greater than the estimates for this month. This includes $303.6 million in sales taxes and $523.8 million in income taxes. The revenue collected for June of this year was 7.7% higher than what it was in June of last year.

In mid-2020, the Kansas government predicted that the state would have a $2.1 billion shortfall in July 2023; according to updated estimates, that number is an expected $3.1 billion surplus by the end of FY 2023 instead. This trend has been seen in different states nationwide: state tax revenue on average increased by 12.1% instead of dropping by 50%. Missouri currently holds more than $3 billion in its budget surplus. Nebraska too has a $1.6 billion surplus.

The economic depression and big, lasting hits to tax collections predicted in the spring of 2020 never happened. However, $1 billion in CARES Act funds and a few billion more to state and local governments via ARPA still came. The result of this unneeded government bailout has many long-term effects. Right now, Americans are facing high inflation in part from artificial demand from stimulus packages and high government spending.

The high surplus is also a sign of over-taxation rather than a sign of a booming economy. In May, Kansas was one of 18 states to lose jobs. Kansas is still 25,200 jobs below its January 2020 levels while other states have exceeded their pre-pandemic job levels. Inflation is eating further into Kansas’ lagging wage growth – 13th lowest nationwide – hurting families and businesses more than they already were struggling through the pandemic.

Already, legislation has started to chip away at the surplus, like a $271 million transfer to KPERS and phasing out of the food sales tax. This cash should be in the hands of families and businesses who know how they can spend it best for themselves. Now that the surplus exists, the question is how to use it. Less one-time gimmicks, more structural fiscal reforms and tax relief.

For instance, according to a United Van Lines study, Kansas is an “outbound” state for moving, with a higher percentage of people 65 or older and people concerned with retirement moving out of the state than in. Kansas’s rank as the third least tax-friendly state for retirees is a big reason for this, and so reducing or eliminating these taxes could help keep senior citizens in the state.

Going into the next fiscal year, big reforms are possible to create more opportunities for families to achieve economic prosperity in Kansas, while at the same time balancing the budget with the surplus as a cushion for change.