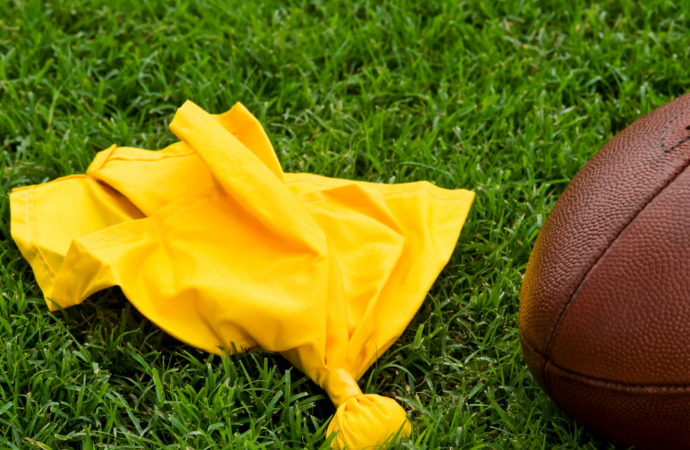 Patrick Mahomes has taken the Chiefs to new heights with good decisions under pressure. Kansas taxpayers should follow his lead and be deeply skeptical of subsidies for a new stadium west of State Line Road. Both the Chiefs and their Truman Sports Complex neighbors the Royals see their stadium leases expire after the 2030-31 season, so both teams are scouting potential new locations. The Royals are primarily investigating Downtown KCMO, whereas Chiefs President Mark Donovan is considering a move to Wyandotte County near the Kansas Speedway.

So why are the Chiefs so quick to search for a new Kansas stadium, especially after a $375 million renovation in 2011? The answer is twofold. New stadiums tend to attract more audiences from new amenities, seating capacity, and a “wonder” at attending somewhere new. This comes with a hefty price tag, though, which is where the second part comes in. Because the Chiefs’ “kingdom” straddles the border between Missouri and Kansas, the franchise can leverage this to force competition between the states as to who can land the final stadium location with the best incentives deal.

Stadium subsidies have a track record almost as sad as the Buffalo Bills. The Brookings Institution found no examples of a new, subsidized sports facility being self-financed by increasing higher local tax revenues as well as having a significant, positive effect on local employment. A separate study from the Journal of Urban Affairs found no effect of subsidized basketball stadiums on regional personal income. Between 1995 and 2015, 29 of the NFL’s 31 stadiums received a total of $7 billion in public subsidies, only to have practically nonexistent income or job growth in the long run.

Wasteful subsidy competition isn’t new to Kansas. SB 347 – the $1 billion APEX mega subsidy for a mystery corporation (that still hasn’t been revealed) – barreled through the legislature at Governor Laura Kelly’s and Lieutenant Governor David Toland’s insistence that the package would bring the company to Kansas. Kansas taxpayers funded STAR Bonds for Cerner to establish an office in Village West…only to have Cerner announce in late 2021 that it would be leaving said office in favor of its Missouri campus.

Time and time again, the results are that these corporate handouts fail to provide significant results at the expense of the taxpayer. In a 2020 KPI report analyzing STAR Bonds in Wichita, the subsidies “had no measurable effect on the persistent decline of business and job growth in downtown Wichita.” A 2017 analysis by Nathan Jensen with the Kauffman Foundation found that there was little evidence that Kansas PEAK bond recipients experienced a significant boost and employment compared to non-peak recipients. Jensen recently reported that 75% of companies awarded incentives in the Kansas City area would have made “similar investment regardless of the public subsidy.” The cost of these failures is that Kansas has the highest effective tax rates on mature businesses.

The state’s recently passed Senate Bill 84 establishes the Attracting Professional Sports to Kansas Fund by which the Secretary of Commerce can issue STAR and TIF bonds to new teams – knowing the state’s previous history, the success of this policy is surrounded by doubt.

Maryland is currently planning to spend $600 million on stadium renovations for the Orioles and Ravens each; $600 million in stadium subsidies in Kansas would be almost as much as the $652 million the state collected in corporate income tax last year. If Kansas legislators want long-term economic growth, the most direct way to do that is by creating a healthy tax environment where businesses are likely to invest, establish offices, and keep their operations.