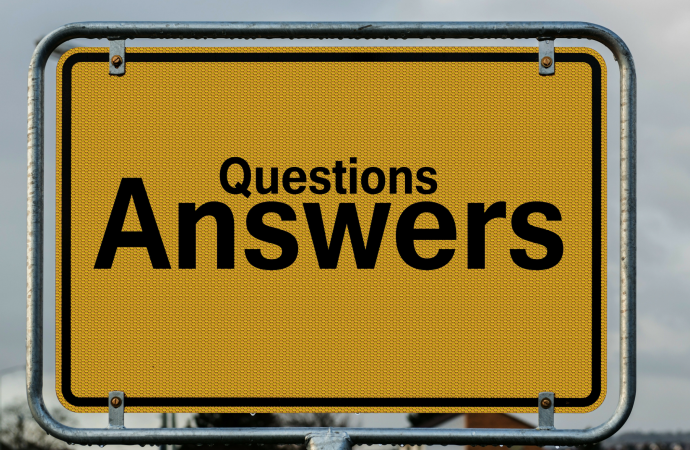 Simply removing the Governor’s proposal won’t solve the state budget. Policymakers must find a way to reduce spending by roughly $518 million over four years. We’ve written previously on the Kansas budget debate with a clear-eyed look at the impact of different proposals. The key moving forward is to close the gap remaining in the budget. 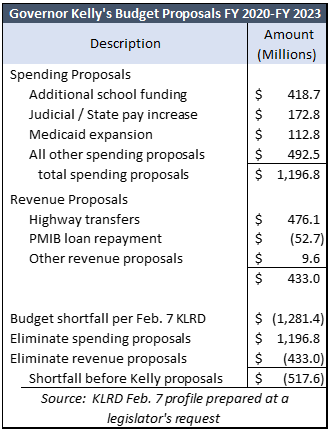 With recent legislative changes to KPERS payments and a scuttled refinancing plan the budget gap remains even if the legislature were to not increase spending, while even keeping the revenue pieces and transfers, as outlined in Gov. Kelly’s budget proposal. In the table above, we’ve outlined the outstanding proposals state general fund spending and their four-year totals on the current budget framework. Complying with the Supreme Court of Kansas’s call to adjust school funding for “inflation” will add over $400 million. Governor Kelly’s proposal for non-merit blanket pay increases for state and judicial employees costs roughly 170 million of taxpayer’s dollars. Other spending increases, including funding for state agencies, is expected to cost around $493 million. Finally, the proposal for Medicaid Expansion, while we believe is too low, is to add $113 million to the state.

In 2018 alone, the state spent hundreds of millions for items such as

In these expenditures the state government spends roughly $20 million a year, or $80 million over 4 years, in out of state travel. Some of the taxpayer dollars dedicated for advertising and marketing goes to an actual German Shepherd Dog named Fred, to teach disaster preparedness. Out of those discretionary functions the largest taxpayer dollars go to contractual and professional fees. Government contracts should be flexible and focused to provide better service at the best possible price. If the state can find a way to reduce taxpayer expenditures on government contracts, and fees the state would could make progress on the current shortfall, saving taxpayer dollars for years to come. Certainly, some of these items are small but they can add up to real dollars over time.

While it goes without saying reducing spending to close the incoming shortfall is a priority, the state should also take care to ensure it isn’t in the same situation afterward. This is where Performance Based Budgeting (or PBB) comes in. It serves as the basis to evaluate all government spending and would be critical in evaluating the unnecessary spending outlined above This is not a new policy but a recommendation from the budget review services of Alvarez and Marsal and a version of the program was passed by the legislature in 2016 (the year before the Legislature decided to raise income taxes by record amounts instead). Unfortunately, current and former administration officials say the PBB is not ready and “at least three years away.” A quote from “A Legislator’s Budget Guide” summarizes the policy,

Performance-based budgeting requires each agency and the legislature to prioritize every program or service from most to least effective. Those on the bottom of the list can be considered for possible elimination and/or being scaled back. Programs and services at the top of agencies’ lists can still be reviewed for efficiency opportunities

The looming state shortfall may seem like a daunting challenge to overcome. However, that is only because the state has continued to focus on only one side of the ledger, taxes. With legislative inaction on giving Kansans 100% of the proceeds on federal tax reform, Kansas taxpayers have witnessed five tax hikes since 2015. Saving money isn’t easy but avoiding the present situation will only set Kansans up for Tax Hike #6.

The first step is to stop proposals to spend more. Once lawmakers are willing to consider changes to spending, without necessarily cutting the quality of service, then many options become available to close the budget gap. They include ignoring the court’s call for additional funding, rolling back increases for school funding, and reducing costs through performance-based budgeting. All of this points to solving our economic and educational puzzle highlighted in our 2019 Legislative Policy Guide.