The truth about county spending; there’s room to cut 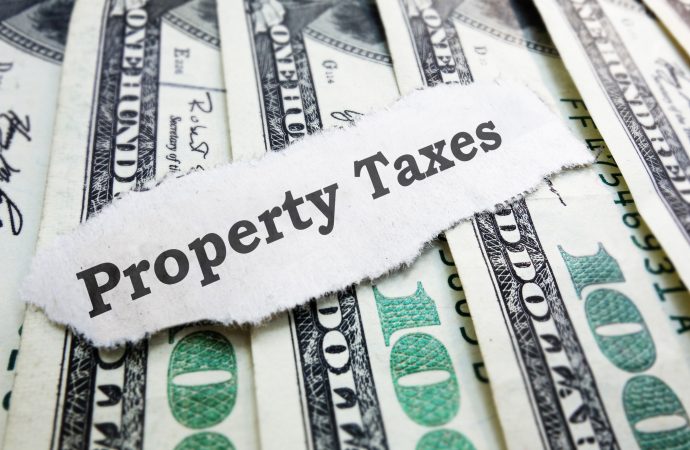 With Kansas property taxes being one of the highest in the nation, the difference in county spending is worth close examination. Massive spending discrepancies exist in these local governments, even among counties with roughly the same population. Therefore it is no surprise county inefficiency is a key driver of excessively high county property taxes. KPI gathered the expenditures of all 105 counties to find opportunities to make Kansas a cheaper place to live. 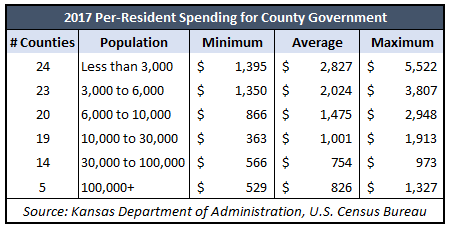 A standard rebuttal one may here is large counties are can spread spending over more residents. Therefore the ranking in county spending is not a sign of needed change. Such an argument assumes county governments efficiently spend taxpayer resources. However, data says otherwise. If we compared counties with similar populations, there will still be a large difference in spending.

There may be plenty of sound reasons why Brown and Coffey, let alone any other county’s spending, differ. However, Kansans shouldn’t let those reasons stop them from holding their county governments accountable. Kansans must ask what their counties can learn from others to deliver services with maximum efficiency. It would be very difficult to tease out these opportunities without this sort of data compilation and comparison.

The information provided here is just the beginning. The Kansas Policy Institute intends to present exciting findings of the bottomless pit that is county spending in the weeks to come. It is hard work to wade through a county budget and find efficiency. Yet, we’ve done it for Kansans. In response, all Kansans should tackle the dismissing “there is nothing left to cut” claim head-on.

A simple comparison to other counties in Kansas highlights opportunities to lower spending and ultimately lower taxes. All it takes is a willingness for county governments to spend within their means. 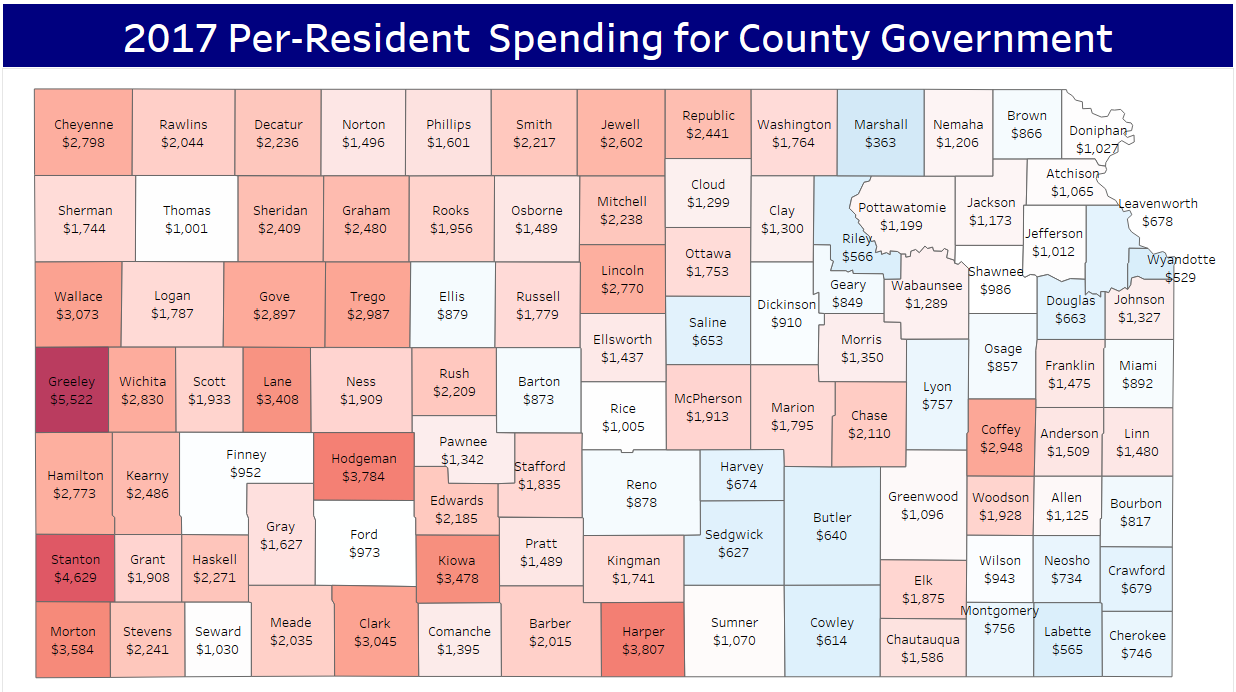