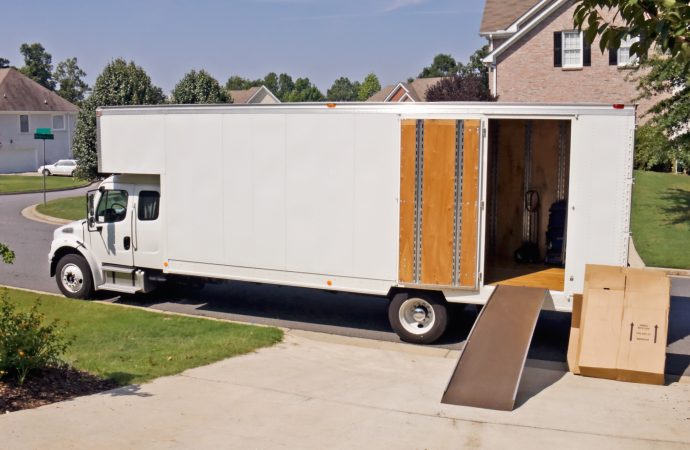 There’s been no shortage of reports about Kansas losing people and businesses to other states. Since 2000, the state of Kansas has lost 6%, via domestic migration, of its population to the rest of the country, primarily to states with lower tax burdens. A new analysis shows that enough people are leaving Kansas that the state has a U-haul truck shortage.

Whether it’s move-in day for college students, or a need to find the right home, self-moving companies have always been available. One of those companies, U-haul, has grown to the point where they stock moving trucks in nearly every population center in the country. They price their rental vehicles in a way that guarantees availability while maximizing consumer use. This is very similar to surge pricing for companies like Uber and Lyft. When demand for the product is low, the company must lower prices to raise sales and lower inventory. When demand for the product is high, the company must raise prices to slow sales and keep inventory up. Therefore, U-haul’s surge pricing of trucks is a signal of domestic migration patterns. This idea was touched upon by The American Enterprise Institute. It can now be applied to Kansas.

Let’s look at rental rates from late this summer for a U-Haul truck leaving Kansas for other states. The truck considered will be 26ft long as U-haul claims it’s an acceptable transport for a 3-4 bedroom home. We used trips between capital cities and between the most populous counties to estimate state migration. In doing so, we use the same distance traveled, the same sized equipment, and the same time frame. See the tables at the end of the post for the complete dataset. 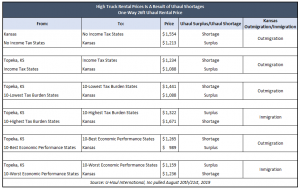 It costs $1,554 to rent a truck to leave Kansas for No Income Tax states. However, it’s 22% cheaper to come to Kansas from no income tax states. In other words, U-haul has a relative shortage of trucks in Kansas to move families to no income tax states. On the flip side, relatively fewer people want to leave no income tax states for Kansas, resulting in plenty of trucks sitting idle. The data makes the point Kansas has an outmigration problem. According to U-Haul’s market pricing, Kansans are fleeing to states with faster economies and lower tax burdens. Unfortunately, U-haul’s pricing also shows far few are coming back. Despite record spending and tax increases, analysis shows the Kansas exodus continues into 2019.

The U.S. Census Bureau asks Americans why they move, and tax policy can play an influential role in the top responses. Income tax policy affects the decisions to move for a job. Property taxes can dictate where one should buy a home. Tax policy across state lines can even influence the decision to marry or have children. More likely than not, the income, sales, and property tax hikes on Kansans since 2015 have encouraged more Kansans to leave, in many cases using U-haul trucks to do so.

If the Governor’s newly-minted tax council is any indication, Kansans will flee in droves, raising the price of a U-haul truck. Kansans who stay are on track for another tax increase, a record-setting budget, and an unchecked growing budget shortfall. Whether it’s the official record or data pulled from national companies, the story stays the same. States that spend less, tax less, and attract more residents. 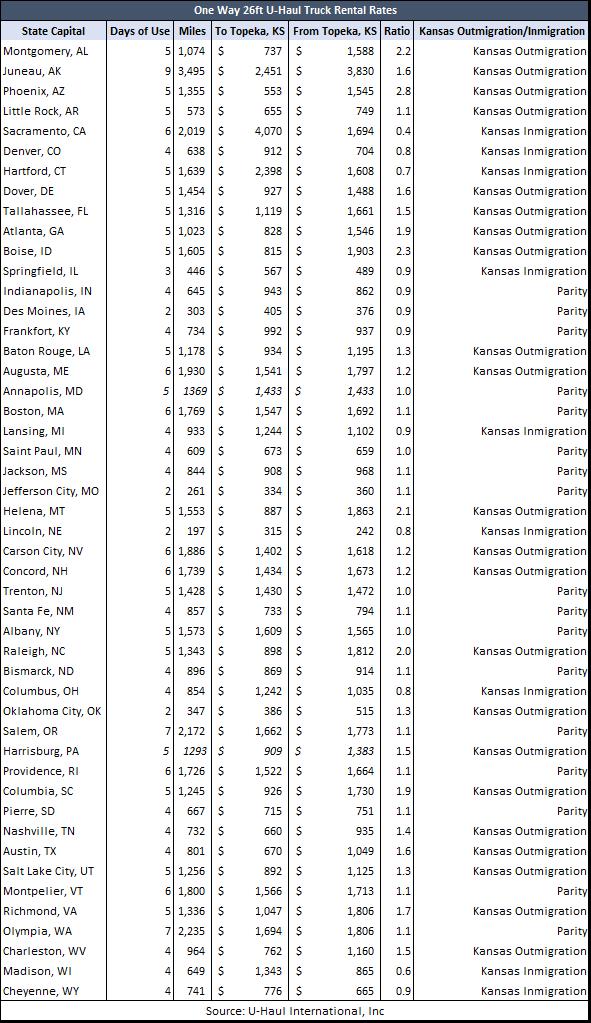 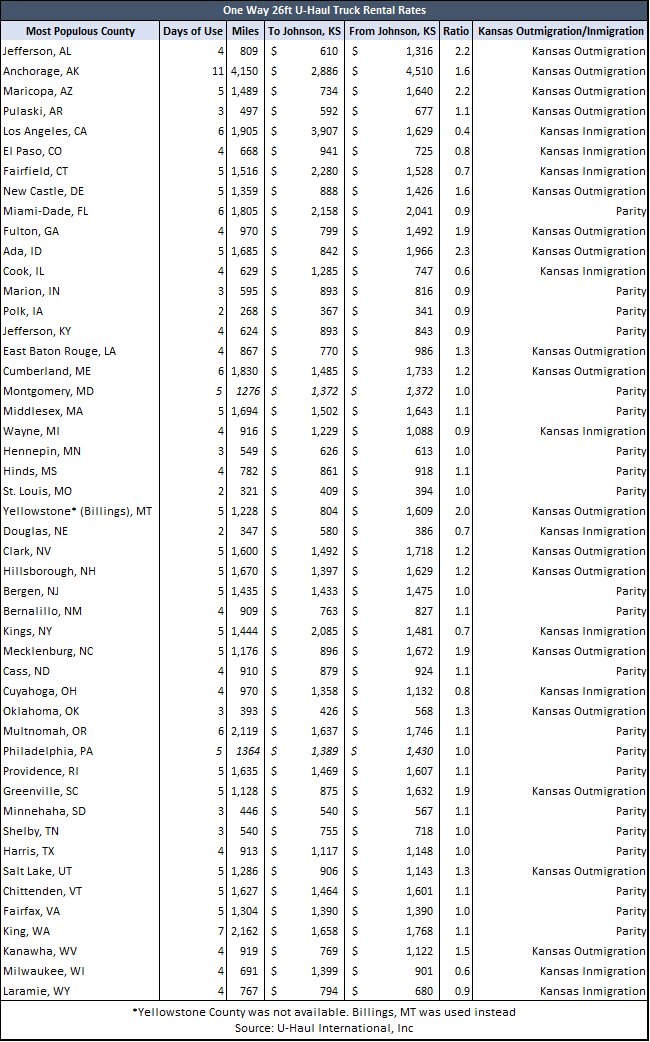